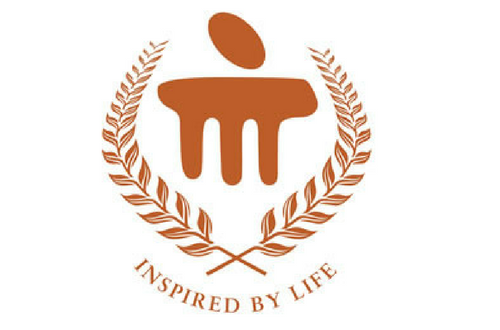 Mr Kamaljeet has worked as the cinematographer for Vicky Donor, Madras Café, Piku, Jolly LLB, Bhoothnath Returns and Shershaah. He won the ‘ Filmfare Best Cinematography Award’ for his work in Madras Café.

The masterclass explored his journey as a cinematographer in the industry. Having worked with famed Directors and prominent Bollywood actors, Mr Kamaljeeth shared details on the art and craft of film making.

He gave an insight into narrating stories through visuals focusing on the treatment of script, preparations before a shoot, and interaction with the actors as a cinematographer during the shoot to deliver a ‘Directors Vision’. Having worked on a variety of ads, he highlighted the difference and process involved in shooting for commercials and feature films.

The discussion also focused on the future of the entertainment industry post-COVID and opportunities the industry has to offer budding film enthusiasts, concluding with Q and A session.